Arab Spring In The Kuwaiti Court Of Cassation 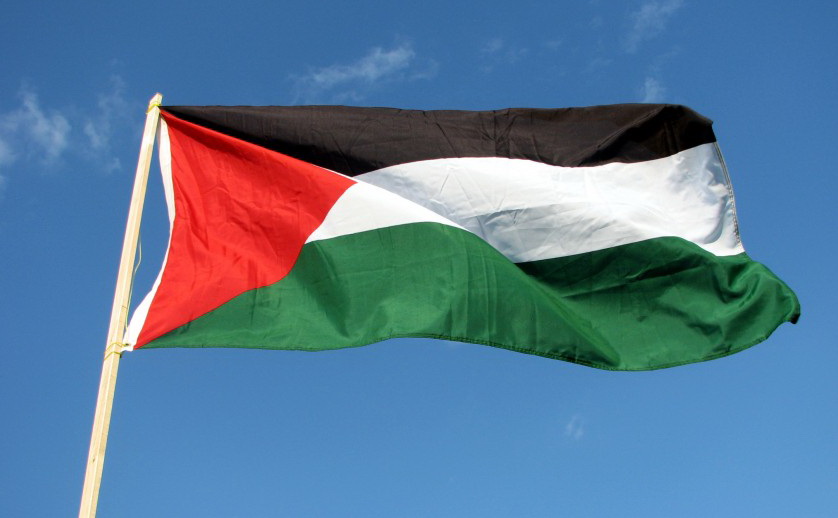 The facts were sufficiently simple and typical for the decision to be capable of growth in several direction, assuming that it is followed in later cases.

The applicant complained to the Court of First Instance which held that it had no jurisdiction to hear the case. This ruling was  upheld in the Court of Appeal, but reversed in the Court of Cassation. The case was returned to the Court of First Instance for the facts to be established and this Court made a ruling directing the Government to restore the citizenship. It also ordered the payment of the equivalent of US $15,000 temporary compensation because the Government had shut down a broadcasting station owned by Mr Al-Jaber, on the basis that media licenses may be owned only by citizens (Kuwait Times, October 10,2016).

The Minister’s argument that the courts had no jurisdiction was grounded on Art.1(5) of decree-law No. 20 of 1981. This law establishes a specialised circuit to consider administrative dispute. However in outlining the courts’ jurisdiction, the law stipulated that three subject areas were excluded of which the one relevant here is ‘matters pertaining to nationality’.

To counter the Minister’s argument, the applicant had two alternative arguments. The first of these is Art 27, which states that ‘nationality may be revoked …only within the limits of the Law.’ The last few words, emphasised here, were taken to draw with them, the idea that, because law is applied in the courts, the courts cannot be excluded from jurisdiction.

The Court’s second and wider basis for the judgment was Art. 169 of the Constitution which has its equivalent in many other constitutions and which states ‘Law shall regulate the settlement of administrative suits by means of a special Chamber or Court, and shall prescribe its organization and the manner of assuming administrative jurisdiction including the power of both nullification and compensation in respect of administrative acts contrary to law’.

This meant, the Court held in the central part of its judgment, that ‘administrative measures and decisions are subject to judicial control.'(page 3) Does that statement mean all administrative measures and decisions? In particular, what is the position in regard to “matters pertaining to nationality’? The answer given by the court was that :
​‘…the exception shall be confined to decisions related to granting ( or rejecting) citizenship as such matters           are related to the state entity and its right to choose those who would have its nationality in the light of        its absolute discretion…’ (page 3)

Now, sovereignty is a  major feature of  legal discourse in Kuwait and it is mentioned in Art. 2 of the Law Regulating the judiciary, 1990, which states that ‘Courts shall not have jurisdiction over the activities of sovereignty’.  In response to an argument based in this provision, the  Court noted that the legislature did not define this key term, in the law just mentioned. Consequently, the definition was a matter for the Court. The Court filled the gap with the following rather narrow definition:

‘It is established in this court that sovereign acts are decision issued by the government as a ruling authority not as an administrative authority and issued within the framework of its political supreme authority, which may take actions in its absolute discretion to save the security and safety of the country and to preserve the sovereignty of the state, its entity and national unity. The administrative decision was issued in its capacity as an administrative authority, within the framework of law applicable and is therefore subject to the supervision of Courts ‘(page 4)

The natural result was to give a narrow definition of the area which is cordoned off from a court’s review. This could be significant for the future. In the immediate context of citizenship this definition confirms that the term’ sovereignty’ catches the grant of citizenship, but not its removal.

What guidance does this decision give regarding the attitudes of future courts in cases beyond the citizenship field?

Earlier, we noted that the central provision in  Al-Jaber is included in the law of 1981, which establishes the administrative circuit of the courts. This  identifies three broad fields which are excluded from review. At this point one should quote in full this provision : ‘… [the Courts’ jurisdiction includes all final administrative orders] excluding orders issued in respect of matters pertaining to nationality, residence and deportation of non- Kuwaitis, licences of issuance of newspapers and magazines, and houses of worship’.

The first thing to be said is that, in a liberal development, a law of 2006 had already been passed, removing the exclusion regarding newspaper and magazine licenses so that these are no longer placed beyond  the courts’ surveillance. But it remains of interest that even without this legislative intervention, there would now be a good argument based on Art. 169, coupled with the strong Constitutional Arts. 36 and 37 (freedom of opinion and freedom of the press) for saying that the Constitution required that judicial review was not excluded.

As regards the licenses for ‘house of worship’, bearing in mind conditions in Middle East, it is easy to understand a Government wanting to remove, for instance the function of licensing churches from court surveillance. But, as against this, it is relevant here to take into account the religious  practice article  of the Constitution. This is Art.33 which is a notably strong provision,whether by comparison, with the other human rights Articles in the Kuwait Constitution or with equivalent articles elsewhere:
‘… freedom of belief is absolute. The State protects the freedom of practicing religion in accordance with established customs, provided that it does not conflict with public policy or morals’.

Surely this provision, coupled with Art. 169 of  the Constitution, quoted above as interpreted in Al-Jaber, would make it likely that any dubious practice by the Minister of Religion Affairs in relation to the issue of the licence for a church would be scrutinised by a Court?

Finally, it is more difficult to make a prediction in respect of matters pertaining to ‘…residence and deportation of non-Kuwaitis…’ on the one hand there is the broad umbrella of Art 169 which stands for the proposition that, apart from sovereignty, all other administrative disputes may be brought before a Court. On the other hand, most of the human rights provisions in the Constitution seem to be directed at the protection of  citizens, not residents.This means that, although a resident could, as the first condition, rely upon Art.169, they would not be able to draw upon any human rights article. In other words, they could not satisfy the other condition necessary to claim that a court has jurisdiction.

Naturally, in such a ground-breaking case, as the Al-Jaber judgment very many threads of a developed system of judicial review would still need to be put in place. Thus, in later cases, over the coming decades, practical questions will probably arise, as to for instance: the types of remedy which a court can make; the State’s vicarious liability for personages in particular positions, such as judges, or military, police or prison officers; or the State’s claim in respect of evidential privilege, whether  involving Government meetings, official documents or ‘informer’ evidence

None of this alters the fact that this case represents a substantial progress foundation for control of the executive, by the judiciary. This might, some day, be of significance not only in Kuwait but also elsewhere in the Middle East. For, as with other Gulf states, the Constitution of Kuwait (1962) was substantially modelled on that of Egypt (1956 ). But in Art 169 itself, in contrast to the Egyptian equivalent, the administrative court was specifically authorised to nullify, as well as to order compensation, for illegal administrative acts; which may be a good omen. (For this pedigree, see Brown, The Rule of Law in the Arab world (Cambridge Middle East Studies, CUP, 1997) 165-68).

In short, Al-Jaber has the potential to open several doors.