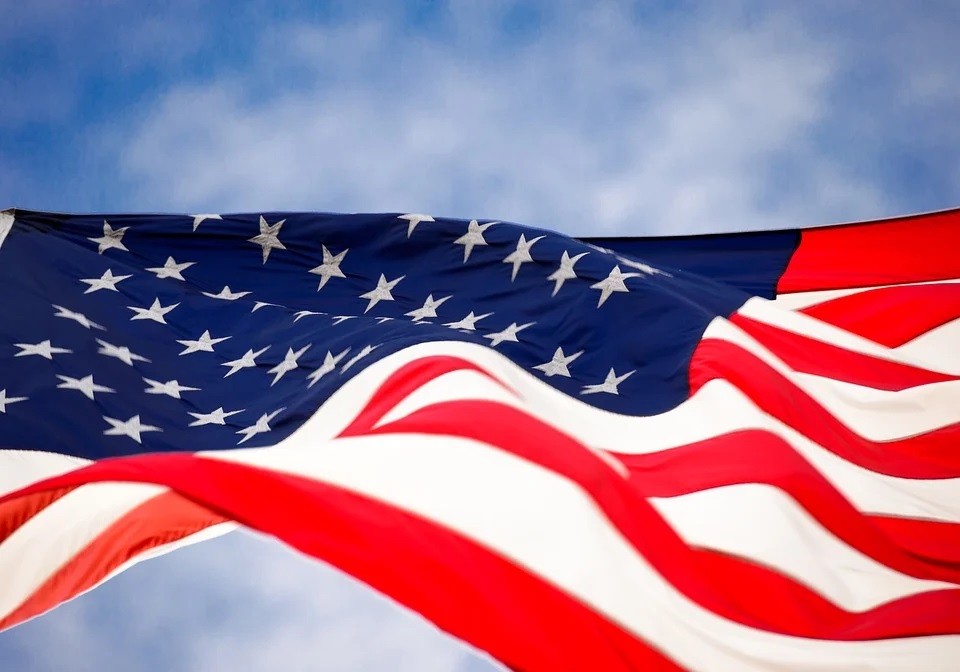 Dr. John R. Vile is a professor of political science and dean of the University Honors College at Middle Tennessee State University. He is the author of the Encyclopedia of Constitutional Amendments, Proposed Amendments, and Amending Issues, which is now in its fourth edition.

The Supreme Court’s recent decision in Dobbs. v. Jackson’s Women’s Health Organization overturning Roe v. Wade (1973) sends a clear signal that the current majority of justices in that body are less likely to focus on broad concepts like liberty and equality in interpreting the Constitution and more likely to look for language that addresses specific issues at hand. Moreover, as both the abortion decision and the Court’s decision on gun rights suggest, the Court is far less likely to focus on legislative trends that have developed over the past 50 to 100 years than to constitutional understandings prominent in 1791 and 1868, the respective ratification dates of the provisions of the Bill of Rights and the Fourteenth Amendment.

By contrast, the three dissenting justices, focusing on Justice Clarence Thomas’s solitary concurring opinion questioning all unenumerated constitutional rights, feared that all such rights might now be jeopardized. Long before Griswold, the Court had affirmed unenumerated parental and family rights (for example, the right to send children to parochial schools), and the dissenters suggested that not only these cases, but even the right to interracial marriage, which the Court did not officially recognize until Loving v. Virginia (1967), could be in jeopardy.

At a time when the majority of justices are focusing more narrowly on the specific injunctions of the Constitution and less on generalized, more elastic concepts like liberty and equality, it is appropriate to devote as many energies to amending constitutions as on appointing judges and justices.

The U.S. constitutional amending process is notoriously difficult. It requires two-thirds of both houses of Congress (or of a specially called constitutional convention) to propose amendments and three-fourths of the state legislatures (or state conventions) to ratify them. Only 27 have been adopted in U.S. history, and these include the first ten amendments, which were ratified as a block in 1791. Once adopted, however, amendments have fairly remarkable staying power — the only one ever specifically revoked was the Eighteenth Amendment, which provided for national alcoholic prohibition.

Although some couples do not practice birth control, I do not know of many who think that they should be able to prevent others buying contraceptives. I know many individuals who are determined to send their children to public schools, but I do not know many who would deny a parochial school education to others. I think that even most individuals who oppose same-sex marriage would still resist declaring that those who have married under existing laws — what the Court identified in Planned Parenthood v. Casey (1992) as a strong “reliance interest” around which individuals had built their lives — should now be stripped of, or forbidden from, the corresponding legal protections.

If I am correct, now is the time to consider working toward adopting one or more amendments that would more concretely embody some of these and other family and privacy-related un-enumerated rights specifically within the nation’s highest law. Judges and justices are arguably far better qualified to interpret rights than to formulate them. Returning the focus to specific constitutional proposals would also put less focus on what rights people recognized in 1791 and in 1868 than on what rights they acknowledge today.