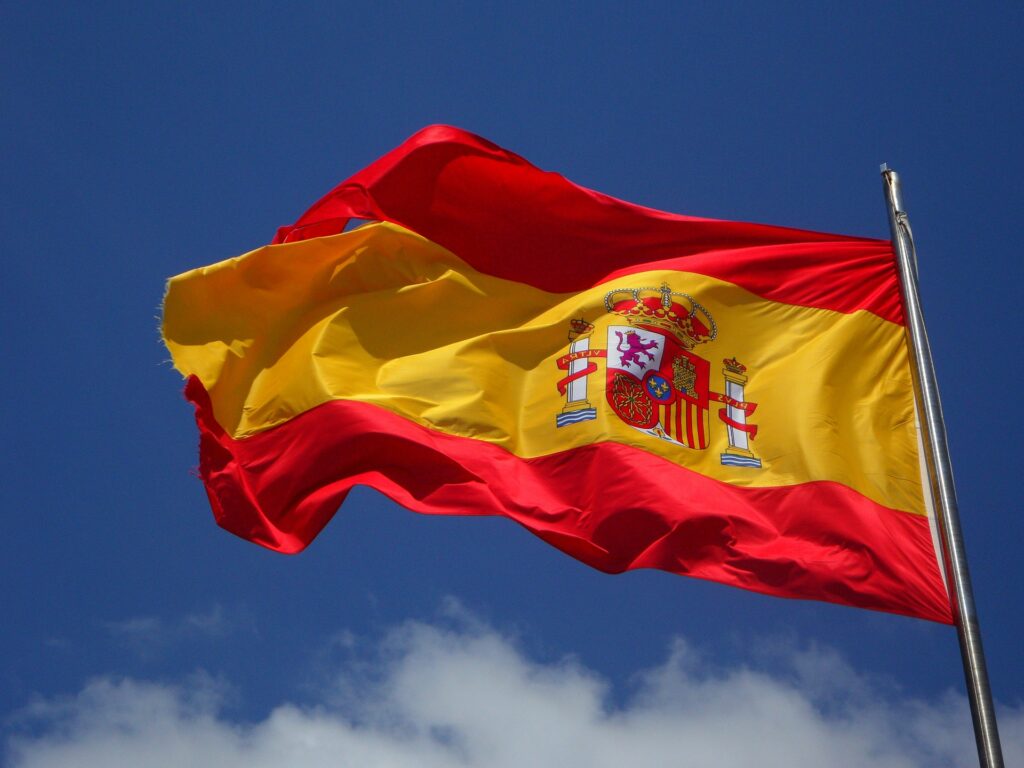 When asked whether there is any control of constitutionality in Spain, any person with knowledge of Spanish law would answer yes, because Title IX of the Constitution creates a Constitutional Court. It might even add that, since its creation  in 1980, it has been made up of jurists of the highest level, starting with its first members, presided over by the great Manuel García-Pelayo, to the current members, led by two magistrates of recognised legal and human worth, Juan José González Rivas and Encarnación Roca. What is more, the master García de Enterría wrote back in 1981 that “the breadth of competences of the Spanish Court is today the most extensive in existence”.

Nevertheless, the answer would not be so evident if the question were answered by someone with no knowledge of the Spanish legal system. Imagine that Usbek, the protagonist of Montesquieu’s Persian Letters, now decided to look at what the supreme interpreters of Constitutions have to say about the COVID-19 pandemic. He would turn to one of the comparative law websites specialising in judicial decisions on the exceptional measures taken by states to flatten the curve (say, the Venice Commission). You would find a good number of judgments on the subject; for example, a judgment of the German Federal Constitutional Court of 7 April 2020 on an ordinance of the Government of Bavaria regulating going out of the home; another of its Austrian counterpart of 14 July 2020 declaring unconstitutional several restrictions on the use of public premises and public transport adopted by the Federal Minister of Health, other judgments of the Constitutional Courts of Bosnia, of Croatia, of the Constitutional Council of France, of the Supreme Court of the United Kingdom, and so on. But nothing from Spain. If he was to visit other similar websites, you would find several rulings from the Supreme Court of Argentina (a recent one, on 5 May, declaring unconstitutional a school closure ordered by President Fernandez), as well as from the Colombian and other Latin American Constitutional Courts; some from the Supreme Court of the United States (and many from the Supreme Court of California and other American states). There would be no shortage of rulings from African constitutional bodies, such as the South African Supreme Court; or Asian ones, with India’s extensive catalogue of rulings.  However, you would still find nothing from Spain.

Searching, searching, Usbek would finally find something from our Constitutional Court on the Fundamental Rights In Courts and Regulation page of the European Union: Court Order 40/2020, of 30 April, on the right to demonstration under the state of alarm due to the coronavirus. How interesting, the Persian jurist would think. But his excitement would last as long as it took him to realise that it was an order of inadmissibility, a refusal to decide whether or not the ban on the 1 May demonstration in Vigo, which the Central Unitaria de Traballadores/as (CUT) wanted to carry out, violated article 21 of the Constitution. That is all. Furthermore, the absence ob judgments dos not derive from a lack of opportunities to pronounce itself: at least two appeals of unconstitutionality on the decrees declaring the state of alarm are pending (admitted for processing, respectively, on 6 May and 24 November 2020). Moreover, there is a pending question of unconstitutionality on the express reform in September of the Law on Contentious Administrative Jurisdiction to give jurisdiction to the Autonomous High Courts in the authorisations of autonomous measures that restrict fundamental rights when their recipients are not individually identified (admitted on 16 February, but which had been filed since 14 December). Not to mention a couple of amparo appeals that were not admitted.

If we add to all these unresolved COVID-19 cases the fact that the Constitutional Court’s ruling on the previous state of alarm of 2010 is dated 28 April 2016, it seems that the initial question of this blogpost was neither as rhetorical nor as easy to answer as it first appeared. A Constitutional Court that does not resolve the cases before it in time for its rulings – in whatever sense they may be – to impact the matters at issue is doubtful to be a valid check on constitutionality. One might think that its delay in ruling is already a way of resolving the case insofar as it benefits the government, which does not see its decisions contradicted. But for this legitimising function, the Parliament is sufficient; we do not need any control institution. Finally, comparative law teaches us that many other courts in the most diverse democratic systems issue rulings on time. Therefore, let us hope that ours makes an extraordinary effort and, without neglecting other matters that are undoubtedly very important, manages to deliver some of the pending judgments without too much delay. Forty-seven million people would be grateful.