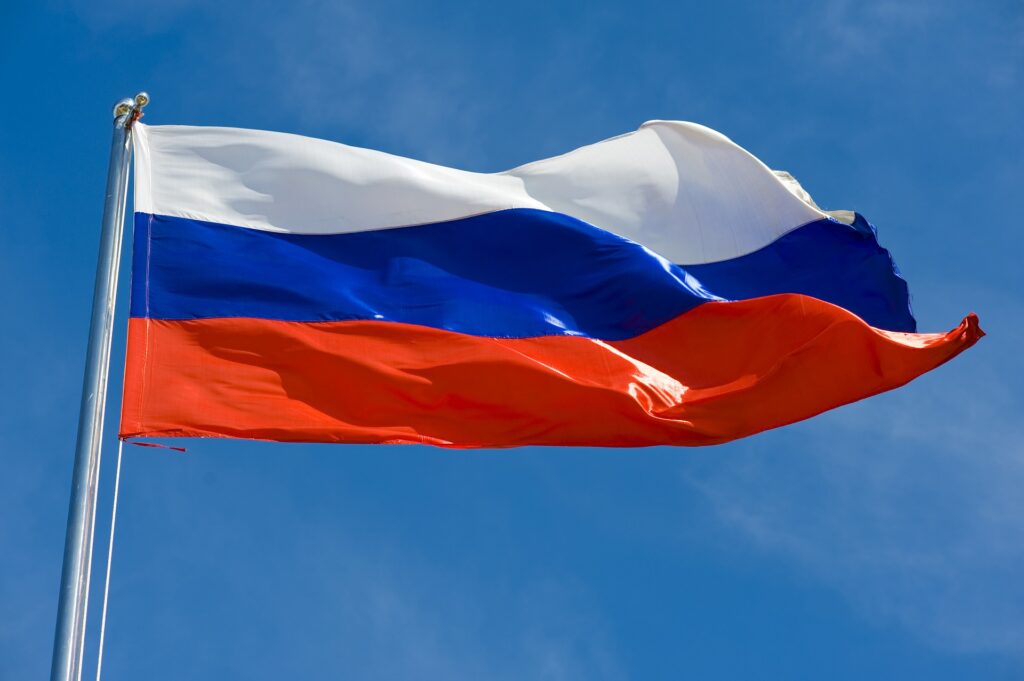 During the constitutional reform, changes were made to 6 chapters of the Constitution – all chapters that could be changed by adopting a special law.

Only 2 months have passed from the moment of the announcement of the presidential initiative in his message to the Parliament on January 15, 2020, to the adoption by the Federal Assembly and the official publication of the law with amendments (March 14, 2020).

On January 15, 2020 the President created a working group to prepare proposals for amendments to the Constitution of the Russian Federation, which included only a few constitutional scholars.

Amendments were approved by the subjects of the Russian Federation and citizens in a nationwide vote, which was not a referendum.

Amendments have divided the scientific constitutional community of Russia into two groups: those who actively approve or are loyal to amendments, and those who make reasonable criticism of them.

At the same time, an active scientific discussion took place after amendments entered into force, because of the speed of their introduction and the limitations, associated with the pandemic, scientists simply did not have the opportunity to discuss them.

The shortlist of the most discussed amendments includes:

– «divine amendment» (the Russian Federation preserves the memory of the ancestors, who passed on the ideals and faith in God);

– the inclusion of local self-government in a system of public power and their involvement in interaction with state authorities for the most effective solution of tasks in the interests of citizens.

Despite a number of positive aspects of this constitutional reform, both the procedure of the adoption of amendments and their content have received a critical assessment from the Council of Europe, expressed in The interim opinion no. 992/2020 on constitutional amendments and the procedure for their adoption, adopted by the Venice Commission at its 126th Plenary Session (online, 19-20 March 2021) [1].