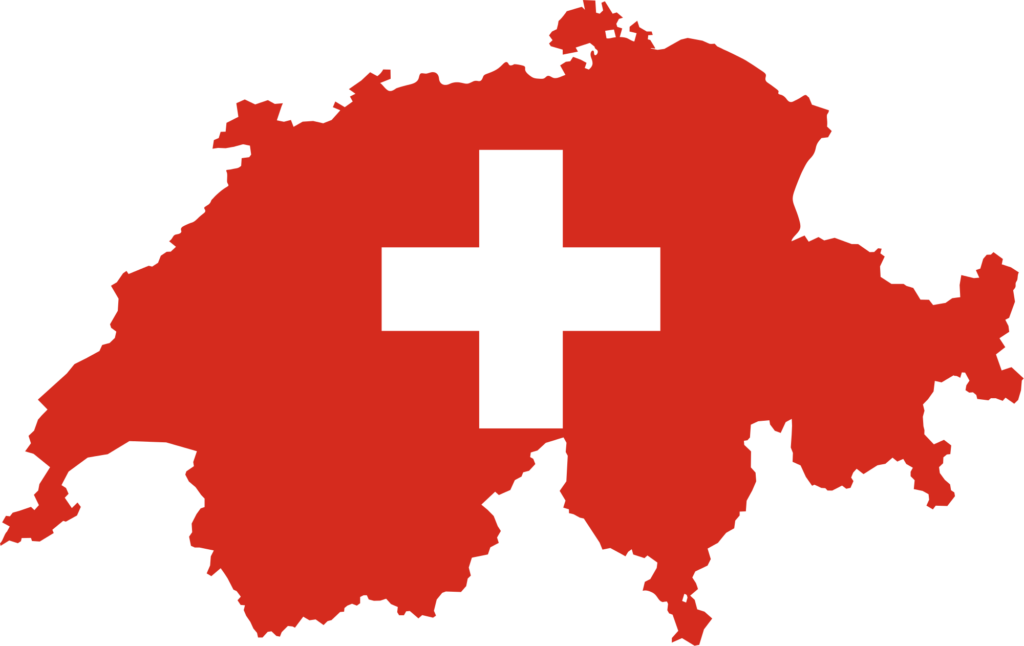 1. Popular initiative for the improvement of the public service.
Supporters of the popular initiative concerning the public service proposed a new article 43b of the Constitution with regard to the obligation of the Confederation to improve its basic public services. According to this new proposed article 43b of the Constitution, the federation has the obligation not to make any profit or have any fiscal interests with its three main public service corporations (actually partially privatized): Post, Railways and Swisscom (telecommunication, television and IT). The legislator has to provide transparency of the costs for basic services and the use of the respective income. It ensures that the salaries correspond to the salaries of the public administration. The initiators argue that the corporations of the public service, which belong to Switzerland and its citizens, raise the costs, diminish their services and make at the same time enormous assets. In addition, the supporters of the initiative disapprove that the three CEO’s of these companies have a much higher salary than the seven members of the federal council.
The Parliament and the Federal Council argued that this popular constitutional initiative would in fact weaken and finally endanger the performance of the public service corporations of the Confederation. They substantiated that Switzerland benefits from an impeccable, reliable, and affordable public service. Public service companies need to be competitive as enterprises. In all Swiss corporations, labor unions and employers negotiate the salaries and the working conditions of all employees. The performance of the three corporations is excellent. No country in Europe has a comparably safeguarded net of post rooms; Switzerland is leading with regard to the internet speed. Our railways are regarded as the most punctual in the world. The approval of the initiative will cause a substantial reduction of the achievements of the public service and finally induce an increase of taxes to finance the costs of the resulting inefficient public service. The initiative does not live up to its promise. For these reasons, the Parliament and the Federal council recommended that the citizens should reject this initiative.

2. Popular initiative for an unconditional basic income.
The second popular initiative proposed a new constitutional article 110a to guarantee an unconditional basic income for every adult. According to par 2 of the proposed constitutional article, everybody should have a humane existence and meaningful participation in public life constitutionally guaranteed. The legislator regulates the financing and determines the amount of the income. In the political dispute, politicians estimated the amount of the basic income to 2500 francs for adults and 625 francs for young persons.3
The initiators pleaded that humanity is today able to fulfill an old dream. Robots can diminish the workload. Nowadays we have to design our society and provide that thanks to the digital revolution everybody can have a decent and humane life. More meaningful and self-determined actions are now possible. Although many people fear for their future, a better quality of life would be attainable. A basic income for everybody accomplishes not only security but also freedom. Humanness and free economy are joining. The economy pays its share to the fund for the basic income and profits because it pays less corresponding costs for the salaries of employees. Moreover, the basic income replaces a big part of the social security system and of state subsidies. The Federation would only have to pay to poor people, who according to the poverty level of Switzerland have a lower income.
The opponents of this initiative expressed their respect for the concern of the initiators and their idea to provide and guarantee for all people a human existence and the possibility to participate in public life. However, they stressed that guaranteeing an unconditional basic income is the wrong way to achieve such goals. It would weaken the economy and the social security system of Switzerland. The Constitution provides already in Article 12 the right to assistance when in need. In addition, Article 111 par 2 of the Constitution obliges the Confederation to  ensure that the old age and invalidity insurance including the occupational pension scheme ensure adequate financial provision at all times. They argue also that many employees, who have a salary close to the basic income, might not have motivation to be economically active because they would consider that there activity is no longer worthwhile. Thus, the economy would lose qualified persons. Many companies would move their activity to foreign countries. Clandestine employment would increase. Many people from foreign countries, which do not guarantee a basic income, might immigrate to Switzerland. The Federal Council and the Parliament considered that the guarantee of an unconditional basic income would be too risky with regard to the economic success of Switzerland and its achievement with regard to the social security system. For these reasons, the Federal Council and the Parliament recommended to the voters to reject this initiative.

3. Popular initiative for a fair financing of the road traffic (so called “milk cow initiative”).
The advocates of the initiative for a fair financing of road traffic propose a new article 86 of the constitution with several new paragraphs from paragraph two to paragraph six. According to the actual Article 86 of the Constitution, “the Confederation may levy a consumption tax on motor fuels.” The initiative proposes to change namely the paragraphs, which provide that the Confederation can use half of this revenue for road traffic. In contrary, the initiative proposes to oblige the Confederation to use the entire income of the taxes for fuel for the road traffic. They pretend that since 2008 the hours, which car drivers lose, have doubled. 75% of passenger’s traffic and 60% of goods traffic take place on roads. Already actually, users pay with several taxes and fees in total nine billion. The federation and the cantons use only 30% of this income for the infrastructure of roads. Therefore, the Swiss as owners of their roads should accept the initiative to provide all income payed for fuel consumption for the roads. According to the initiative, Switzerland would at least gain 1.5 billion Swiss francs, which it can use for the infrastructure of road traffic.
The parliament and the federal council consider that the proposal is unbalanced. Road financing should not afflict and account of other tasks of the Confederation The consequence of this initiative will be that the Confederation misses within its yearly budget at least 1.5 billion Swiss francs. Thus, one could either raise taxes or economize important tasks such as education, research, agriculture and security (defense). For a country, in which the people as sovereign decides on new taxes, such possibility would be unrealistic. Moreover, recently the sovereign has adopted a new constitutional provision in Article 81a, which obliges the Confederation and the cantons to provide an adequate public transport. In this context, the initiative challenges at least partially the decision of the parliament to create a fond to finance the infrastructure for railways.4  Finally, the initiative provokes that car driving will be cheaper and this might have negative effect for the traffic in general. Recently the Federal Council proposed to the parliament a special fund for the national streets and the traffic in agglomerations. A modest contribution of drivers of cars and moto cyclists as well as yearly 400 million by the Federal treasury will finance this fund.5 This is fair and well balanced. The parliament and the federal council recommend therefore that voters to reject this initiative.