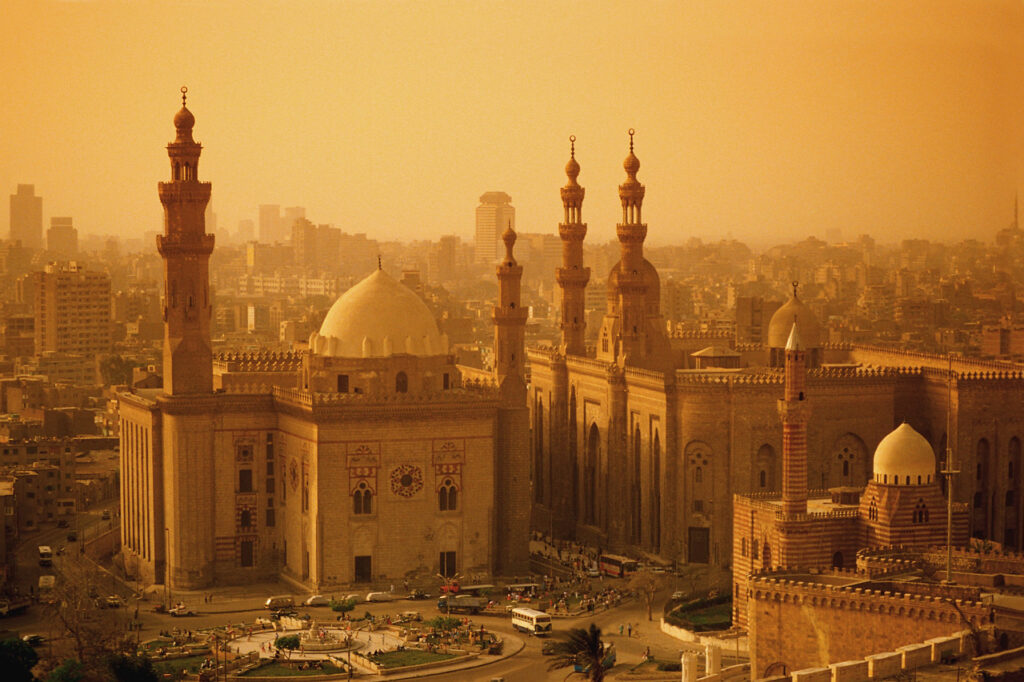 After 44 years of reign by emergency powers, the Egyptian people forced President Mubarak to resign on 11 February 2011. While Egypt has ratified the International Covenant of Civil and Political Rights (ICCPR) in 1982, since then it has not declared any of its human rights derogations under Article 4 ICCPR as the State of Emergency Mapping Database illustrates1.

Whereas already the 2012-Constitution introduced major changes to Mubarak’s 2007-Constitution, both its content and its formation process where issues of contempt. This reached a turning point when twelve liberals withdrew from the Con-stituent Assembly on November 18, 2012, after five Copts had already withdrawn before2.  Furthermore, on November 22, 2012, President Mursi issued a decree giving himself sweeping powers. The reasons for this decree can be seen in the need to get increasing instabilities under control and to counteract that the Cairo Administrative Court had referred a case concerning the legality of the Constituent Assembly to the Supreme Constitutional Court. Article VI of the decree read: “The President may take the necessary actions and measures to protect the country and the goals of the revolution.”3 When it came to the polling resulting in December 2012, the constitution reached a meager approval rate of 63% and a turnout of only 30% after two rounds4.

On July 3, 2013, the army detained the Muslim Brotherhood’s President, Mo-hammed Mursi and the Supreme Constitutional Court suspended the constitution after being in force for only 6 months. This military supported popular coup d’état was mostly directed against the Leadership of President Mursi and its Muslim Brother-hood support base. The 2014-Constitution was fundamentally revised bya committee of experts (committee of 10) and a political committee (committee of 50)5 and was put to public referendum on the 14th and 15th of January 2014. The revision process was much less disputed than the previous one and albeit a low level of public trust after political turmoil; it received an approval of 98,1% with a participation rate of 38,6%.6

Will it do a better job than its previous two predecessor constitutions? Let us take an exemplary comparative look at one of the most critical provisions that haunted the Egyptian people – the state of emergency regulation: What remains striking is that none of the subsequent constitutions considered taking the declaration power away from the president. Furthermore, neither version considers a role for the supreme constitutional court. Since the Shura Council (upper house) was abandoned in the 2014-Constitution the replacement mechanism for the House of Representatives is gone. That could mean that if the House simply due to physical impossibility cannot convene, there is nobody to check the president’s powers.

It is a big improvement that an absolute time limit of 3 months with a maxi-mum extension of another 3 months was introduced. In addition to that, the latest version reduced the time of the president’sunchecked powers for 7 days. However, why the drafters have not chosen for an immediate control through the parliament (or like in Germany through an emergency committee of the parliament) remains unclear. The House of Representatives is immediately called for session upon declaration of an emergency and it cannot be dissolved. This provides for a good measure of democ-ratic control over eventual emergency decrees. However, the details of an emergency regulation are still regulated by normal law. The Emergency Law No. 162 of 1958 was a symbol of the repression of the Egyptian people, imposing draconian sanctions and military court procedures on civilians7. Despite initial reforms this law still needs to be fundamentally revised in order to comply with international standards.

In addition to the emergency powers, the president received the right to issue decrees with the force of law. This already proofed once to be problematic when President Mursi issued a power-seizing decree in November 2012. Regarding derogations of human rights provisions, the 2014-Constitutionintroduced a limitation clause. Commentators consider this clause as too weak a protection, given the lack oftradition of judicial interpretation and independence8.

In general, the 2013-constitution is an improvement to the previous two con-stitutions when it comes to emergency regulations. It contains, however, a few flaws and does not measure up to constitutions that where designed also with the fear of states of emergency in mind, such as the German constitution. Furthermore, we will have to observe how the implementation law will be reformed and how jurisprudence and legal practice evolve around this new constitution.