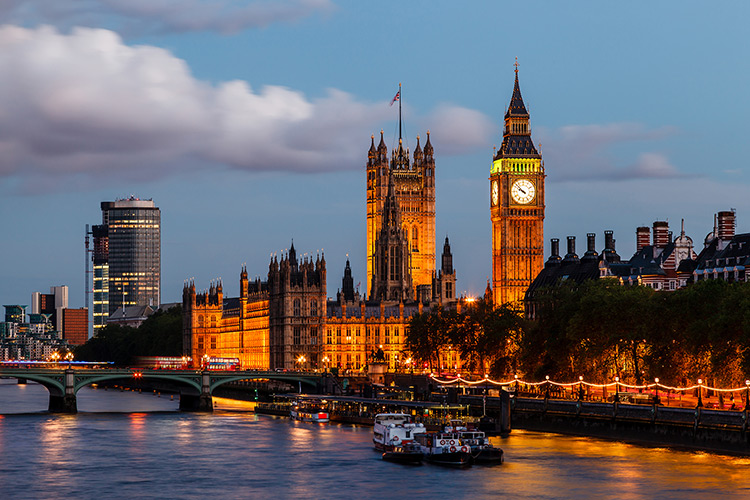 For too many generations, Western (or Western-dominated) Law Schools have taught the Separation of Powers, in its classic Greek polis -originated form, not forgetting to mention Montesquieu (and be sure to get the spelling right ).

The trouble with the Separation of Powers is that it originated for a form of government entirely different from the modern administrative state. It is fixated in the magic number three , overlooking the fact that, in most states, out of the three classic organs of state, only the Judiciary is truly independent. Most of all, it overlooks the development , which is the subject of this blog, of several specialised institutions for the control of the executive organ of government.

It is good now to see a generation of Constitutions being developed which retain what is good about the Separation of Powers but radically adopt it to modern conditions. It remains as true as it ever was that,as Acton said ‘Power corrupts; and absolute power corrupts absolutely’ . The inference from this is that the executive organ of state should, at critical points, be controlled by independent officers so as to prevent it from being all powerful.

Let us take some examples of these independent officers. The Judiciary has always been recognised as probably the most significant of them.But to make it work it needs to be buttressed by independent prosecutors and legal professionals. Next,the centrality of sound information in appraising government policy in such fields as public health and the environment points up the importance of the Surgeon General in the United States or chief Scientific advisers in many countries.

Next the importance of reliable financial information has led to such institutions as the Controller and Auditor General, Public Accounts Committee and , more recently, Office of Budget Responsibility. Again , as a watchdog over bureaucracy, we have Ombudsmen of all shapes and sizes; and, increasingly, Standards in Public office Commissions. Finally, in a functioning democracy we have impartial machinery for selecting and promoting public servants; as well as Electoral Commissions not only to run election campaigns but to keep an eye on such things as drawing constituency boundaries or registering political parties.

Controversies (some of which have become public) surround the independence of such bodies .For example in Uganda in 2012, the National Assembly CAG played its part in disclosing that aid moneys were not going where they were intended. On the other hand ,following the first stage of the Zimbabwean Presidential election , there was a long and curious silence from the Electoral Commission.  On the other hand, in early 2014, there was a dispute between the Thai Government and the Electoral Commission. It suits the Government to hold an election straightaway, whereas the Commission takes the view that the country is too unsettled by anti-Government protests to hold  the election. The Electoral court appeared to be finding in favour of the Commission.

The requirement of an independent security service emerged rather surprisinly in the ‘Dodgy Dossier’ episode. This dossier was used controversially by the U.K. government to support its claim that iraq had weapons of Mass Destruction and thus to justify British participation in the second Gulf War.

Against this background, it is good to see that the recent generation of Constitutions have given a prominent place to many of these impartial officers: see Uganda (1995) South Africa (1996); Kenya (2010); Egypt (2014) . A recent report in the Arab Times,Jan19 2014 notes that Tunisia’s parliament has ratified a crucial chapter in the new constitution, establishing five’ constitutional bodies’ ,namely the electoral commission and others responsible for human rights ,opposition to corruption, audiovisual and sustainable development.

What needs to be done to make it likely that such bodies will succeed? It is good, in the first place in the same part of the constitution and to establish common schemes for appointment, removal, resources and other points at which their independence could be vulnerable . This association means that they should be able to build up a common reputation, in the eyes of the people and government.And that good practice tends to rub off.Unhappily the reverse is probably also true.

What is the title of this newish brand. Tunisia, as noted , has used ‘constitutional bodies’, which seems unlikely to inspire anyone. Another suggestion is ‘politically neutral zones’. I prefer impartial constitutional officers. Considering the need for a high public profile for these institutions , some of them new, it is a not unimportant feature to establish a good arresting title.

But where the rubber really meets the road lies in the selection of an independent person as the head of each office: if the head is independent , then this attitude will probably trickle down to the staff. The least worst way of securing an independent person would seem to place selection in the hands of a committee. Practicality dictates that the President and some of his nominees will have places. But there should also be independent personages (say): chief judge,head of civil service, representatives of opposition parties, religious leaders. Naturally this will vary from one country to another

It may be objected that these impartial officers are by no means as essential to the success of a constitution as ( let us say): keeping the military in its place; the dangers of one party domination; or of the president staying for too many terms.But they are of substantial importance for each affects an important section of state power or individual rights.

Moreover, apart from this, they bear on what is in some ways the most difficult feature of a constitution, namely how to engender loyalty to it among people who may never even open it. What is important here is that it does not require a degree in law to see ( say) that, if the chair of the electoral commission is the relation or friend of one of the candidates, the election is unlikely to be fair.(Notice the Zambian customary law proverb, ‘One does not appoint a monkey to decide an affair of the forest’).

By way of summary ,one could say that the need for these impartial officers can be strongly justified as a way of ensuring that the executive organ is not acting as judge in its own cause. This is a requirement which will resonate strongly with most people.