How Constitutions are Changed 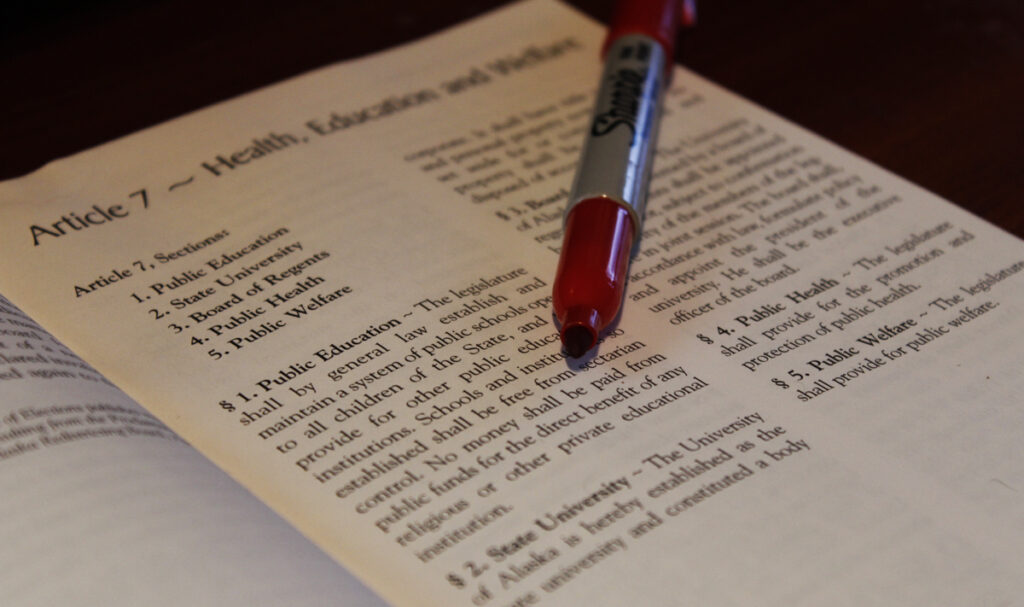 Finally, the results also reveal that there are some clear differences when it comes to how different aspects of EU membership have been dealt with in terms of constitutional change. The countries in the study was in fact much more inclined to use explicit constitutional change to deal with issues linked with sovereignty (m=3.02) than to deal with those linked with representation (m=4.68) or with the exercise of EU competencies (m=4.26).