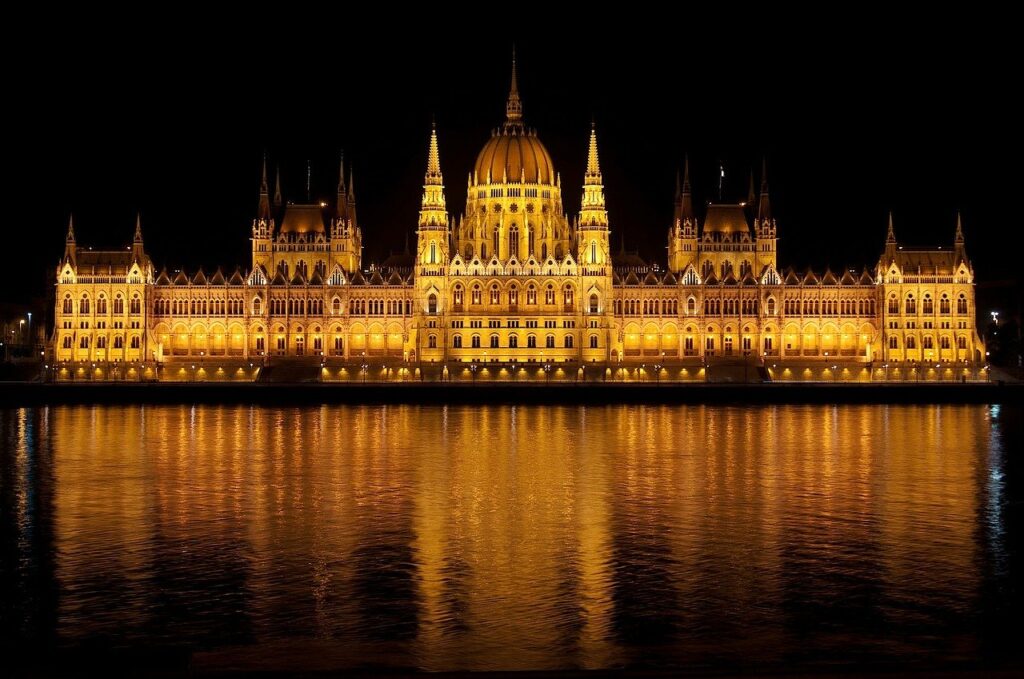 Since their accession to the EU in 2004, the application of EU law has become a daily practice in the ordinary courts. Regardless of transformative reforms, EU law could have slowed down the degradation, but it is not easy to demonstrate through examples of how the constraining function of the EU works in practice. What is sure is that Member States have to comply with domestic as well as EU law, which is made by EU institutions. Therefore it can be, almost certainly, assumed that no populist leader could hijack the law-making process in the same way as they could with their national legislation and lawmaking authorities.

The European Rule of Law is both a value statement, which follows a particular political philosophy and a legal norm, which is found in the TEU and national constitutions at the same time. The European Rule of Law places limitations on the domestic political decision-maker because there is another positive law (i.e. EU law) that the holder of the domestic rule-making power cannot manipulate or override. Furthermore, individuals can report to the EU in order to contrast domestic decision-making.[4] It makes the European Rule of Law already less thin, as it does not only prescribe legal features but asks for domestic law to bear some specific content that would make it ‘good domestic law’ informed by the political agenda and decisions reached by the EU Member States. It would also demand enforcement mechanisms, such as preliminary ruling procedures, which requires an independent judiciary with judges of anti-authoritarian attitudes who can make responsible decisions as judges of the supranational entity.

It leaves us with, at least, four implications. First, the European Rule of Law as a value will be viewed as a thick Rule of Law notion; in this regard, both the Member States and the EU have failed so far in its enforcement. Second, the European Rule of Law, in its thinnest legal sense, means formal legality (rule through law, the binding effect of law, equality before the law and certain characteristics of the law),[5] which necessarily includes the regulatory and judicial enforcement of EU law. Third, the fact that compliance with the value aspect cannot be secured because of noticeable ideological differences between the actors (which led to the Article 7 TEU procedure against both states) does not mean (yet) that the particular Member State does not comply with EU law at all, thus disregarding the compliance aspects of the European Rule of Law. Lastly, the European Rule of Law is not necessarily powerful enough to circumvent any severe misuse of non-EU related domestic law or lawmaking process or prevent the populist national decision-maker from trying to avoid compliance with EU law.

These features of the European Rule of Law provide a minimum or thin constraint on the public power of Hungary and Poland. It is precisely this mechanism that makes their systems still constitutionalist. Thus, in this sense, compliance with the European Rule of Law by Member States should not be restricted to the study of Article 2 TEU (value-level) but the application of EU law as well.

From a quantitative perspective, an overview of the Annual Reports of the EU on monitoring the application of the European Union Law between 2015 and 2018[6] makes us realize that neither Hungary nor Poland is the worst in terms of compliance among the EU28. In neither of the categories, the Annual Reports uses can one find Hungary and Poland at the end of the diagram. If we divide the EU28 into four quarters in the diagram used by the Annual Reports (running from the least to the most number of cases), Hungary is placed, with some exceptions, either at the end of the second or the beginning of the third quarter. Poland is different: it has had more cases than Hungary and finds itself more often in the last than in the third quarter. It is worth noting that when it comes to ‘the infringement of regulations, treaties, and decisions’, both states are placed at the beginning of the second half of the scale.

This observation needs to be coupled with some qualitative analyses, while not forgetting the fact that there is an ongoing Article 7 procedure against both Hungary and Poland. Nevertheless, when studying Hungarian EU law compliance up to 2015, Varju[7] found that the degree of compliance has generally been appropriate, even if the data concerning adjudication is scarce. He detected some technical and some more substantial issues, including regulatory opportunism, regulatory bad faith, and obstruction of compliance with EU obligations, which facilitates the maximization of the advantages originating from the violation of EU law for personal gain. Poland’s compliance in 2015 was generally not satisfactory, but the country was not the worst performer, as it was among the last five or six Member States. Sokołowski and Stolicki suggest that the particularities of the governmental drafting stage of the legislative process could be blamed for the late transposition, but they do not exclude other possible reasons either. They submit the following explanations for delayed transposition: political reasons, i.e., no acceptance of the solutions imposed by the directive to be transposed, the complexity of the subject matter, and organizational failure.[8] These features of the Polish and Hungarian approaches to the EU law have not changed much since 2015.

Let me conclude with similar though to the ones I have written to the other note entitled ‘Illiberal constitutionalism – a remodeled constitutionalism’: Hungary and Poland are noticeably different from existing authoritarian regimes, which does not mean that no increasing authoritarian tendencies can be observed. What is argued here is that Hungary and Poland are not there yet, mainly because they are still members of the European Union which, notwithstanding its failures, imposes particular political albeit rather weak legal constraints on the Hungarian and Polish political leaderships.

[4] Similarly, G Palombella, ‘Beyond legality – before democracy: rule of law in the EU two level system’, in C Closa and D Kochenov, eds, Reinforcing the Rule of Law oversight in the European Union (Cambridge, 2016).

[6] Annual reports on monitoring the application of EU law, https://ec.europa.eu/info/publications/annual-reports-monitoring-application-eu-law_en

[8] I am indebted to Agnieszka Bien-Kacala for this information. JK Sokołowski and D Stolicki, ’Przyczyny opóźnień w transpozycji dyrektyw europejskich do polskiego porządku prawnego w świetle analizy ilościowej krajowego procesu legislacyjnego [Reasons for delays in the transposition of European directives into the Polish legal order in the light of quantitative analysis of the national legislative process]’, 2 Przegląd Politologiczny 2017, 39–54.