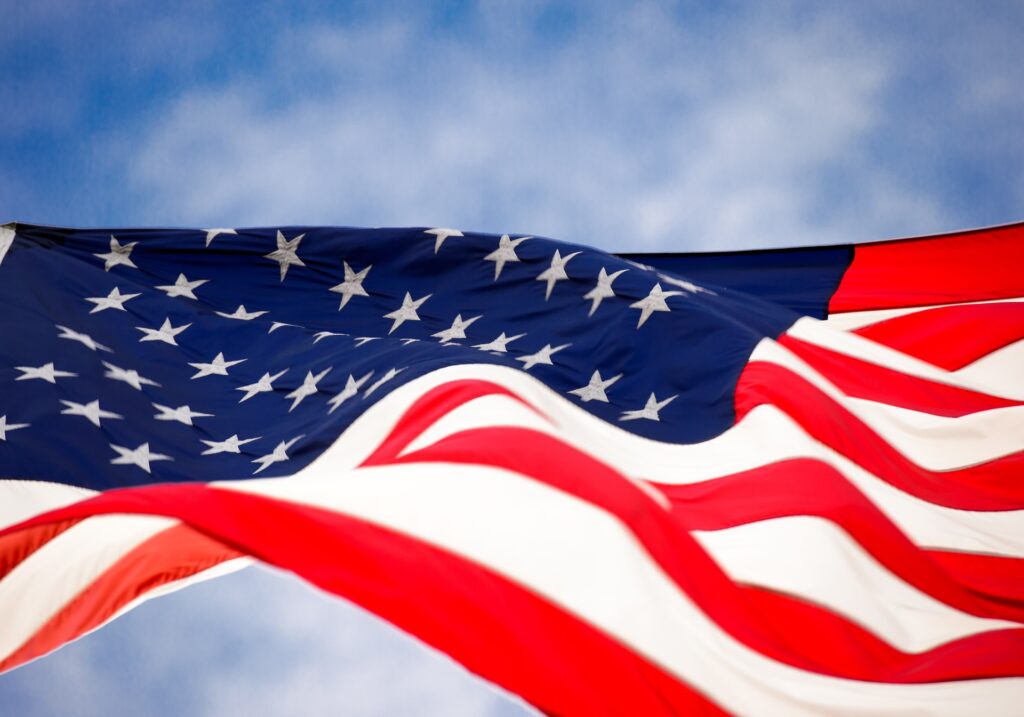 Surely, some American constitutionalist who has inherited the ironic British humour could write that one of the former President Trump’s specialities is making funny Christmas presents to Constitutional Law, always on the edge of the unimaginable. At least when I write this, the last one is that Trump may have secretly pardoned himself pre-emptively. A situation that seems to have been invented in one of those laboratories of difficult cases that are the law clinics of the Schools of Law.

The American Constitution of 1787 gives the President the clemency power, regardless of whether it is before or after Congress certifies another person to inhabit the White House: “The President shall have the power to grant pardons and reprieves in cases of crimes against the United States, except in cases of impeachment” (Article II, paragraph 2). Moreover, there are precedents for pardons granted in the last days of the term. Even on the last day, such as President Bill Clinton’s pardons of 140 people in 2001, which were so much, discussed that they were called last-minute pardons (and in which his brother and brother-in-law were accused of playing a lucrative role as intermediaries).

Also, as strange as it may seem to the Cartesian mentality of European people, such pardons can be preventive, i.e. without condemnation. The precedents demonstrate this because the American Supreme Court, given the silence of the Constitution on the moment when a pardon can be granted, confirmed President Andrew Johnson’s pardon for a Senator because it is “a power that can be exercised at any time after the commission of a crime, either before the judicial process is initiated or during its processing, or after the conviction” (Garland case, 1866). President Gerald Ford gave one of the most famous pre-emptively pardons when he pardoned to his predecessor in office, Richard Nixon, in September 1974. Designed to protect him from a criminal investigation into the Watergate case, in the end, it was comprehensive: “full, free and absolute pardon”. For his part, President Jimmy Carter granted a pre-emptive pardon in January 1977 to thousands of Vietnam War defectors, a case of obvious political content that in Europe might have been resolved by passing a law.

Some presidents have exercised his power to pardon family members, friends and political collaborators. For example, President Clinton pardoned his brother Roger Clinton, who was convicted of drug trafficking. Moreover, in 1992 President George H. W. Bush pardoned the former defence secretary, Caspar Weinberger, who was accused in the tumultuous Iran-Contra affair of the 1980s in which weapons were illegally sold to Iran. The money from the sale was used to support the Nicaraguan guerrilla group that opposed the Sandinista government.

This being so, according to some American media, President Trump was tempted to go a step further along this less than exemplary path and pardon himself. Let us now leave aside the crazy idea that this pardon should remain secret, with a serious attack on legal certainty and public authorities’ control, and discuss whether presidential self-indulgence is constitutionally admissible.  The argument in favour is that it would be possible because the only exception established in the Constitution is impeachment cases, but not for other cases. Therefore, the President could pardon himself for crimes for which he could be accused in federal courts. This reasoning led President Nixon to consider self-pardons in 1974, but he abandoned the idea because a report by the Attorney General’s Legal Office, signed by Mary C. Lawton, which can be found on the Internet (https://www.justice.gov/file/20856/download) denied the possibility on the principle that no one can be a judge in his own case. It is such a basic law principle that it was already in Roman law: Nemo iudex in causa sua. This reasoning can be reinforced by three other basic principles of the American legal system: the division of powers, public office accountability, and checks and balances. All three would be pulverised if the president could pardon himself, in flagrant contradiction with the rule of legal interpretation that requires a restrictive interpretation of special norms, such as presidential pardons, interference by the executive branch in the functions of the judiciary that must be interpreted restrictively.