Some reflections on the obstacles to reform the Spanish Constitution 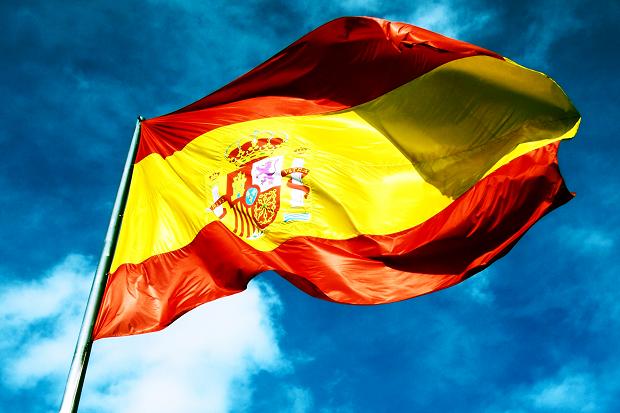 Over the last months, within the context of a complicated political scenario due to the economic crisis and the nationalist tensions, voices insisting on the need for constitutional reform are being intensively raised in Spain. Without questioning such a need, it may nonetheless be useful to reflect on the difficulties that such an enterprise would entail at the present date- May 2014.

Constitutional reform can be considered, without any doubt, the foremost subject for the Spanish democracy. In contrast with other neighbouring Constitutions, the Spanish one has only experienced two specific reforms: Article 13 (1992) and Article 135 (2011). The last serious attempt at constitutional reform was done under the mandate of President J.L. Rodríguez Zapatero. In his investiture speech he pointed out the intention to undertake four different reforms: to include an express mention of each of the seventeen Spanish Autonomous Communities, the reform of the Senate, the improvement of the European integration clause and, finally, the amendment of the current constitutional regulation of succession to the Crown. Although the “Council of the State” (Consejo de Estado) delivered a thorough legal report about each of these questions, the reform was finally aborted due to fears of the two main parties in Spain (the conservatives PP and the socialists PSOE) that the opportunity for constitutional reform would turn into a referendum about the Monarchy or Catalan autonomy.

Nowadays, the amendment is strongly needed. There is not much margin for constitutional action to adopt measures against the severity of the current economic crisis. However, there are plenty of institutional problems which could be tackled through constitutional reform. In this regard, the following could arguably be just some of the options: the political parties as they are designed in Article 6; some questions referred to fundamental rights included within Title I; some clauses regarding the Crown; or the electoral system (i.e. the constituencies and electoral formula), the system to elect the Judges of the Constitutional Court, etc.

There are, however, two reforms that in our view are completely unavoidable. In the first place, an explicit reference to the fact that Spain is part of the political organization of the the European Union and, in the second place, the reform of Title VIII devoted to the Spanish Autonomous State which, at the same time, would have an impact upon the powers and responsibilities of the Senate. The latter question -i.e. the amendment of the territorial distribution of power- is probably the most intrincate one, yet absolutely necessary.

Additionally, there is another reason that supports the need for reform: it is essential that successive generations feel co-authors of the constitutional texts and, in order to allow and keep such an identification, there must be a real possibility to make amendments. In this regard, it is important to facilitate the mechanisms for the new generations to endorse the constitutional pact.

Another question arises: although the reform is necessary, is it also timely? Are there adequate conditions for the Constitution to be amended? This question may constitute an actual obstacle. The context of economic crisis, in principle, should not be a formal or substantive obstacle for the reform. In fact, Constitutions have normally been endorsed in moments of political and social upheaval. In general, the constitutional texts are meant to respond to situations of crisis, as was the case of the Spanish reform of Article 135 in the summer of 2011, when Spain was at the verge of an EU bailout.

Equally, the fact that the aggravated procedure of constitutional reform (Article 168) requires both Legislative Houses to be dissolved, as well as a referendum, should not be an insurmountable obstacle to undertake the reform. A constitutional amendment proposal could start being drafted in order to make it coincide with the dissolution of the Houses for the next general legislative elections in 2015.

In our opinion, the main obstacle to the reform has a political nature, and lies in the lack of agreement between the two main political parties on this question. The presence of a wide majority of political forces in the potential constitutional reform commission should be fundamental. However, the 2011 reform was enacted by an extraordinarily urgent legislative procedure, during the month of August, and with the mere support of the two major political parties, while neither the Autonomous Communities nor local entities participated in any part of the process. At the present moment, there is an absolute lack of consensus between the political parties that has been sharpened by territorial tensions.

It is important to remember that the reform is not an aim per se, but an instrument to tackle the changes in society. But, the question is…do we know what we really want? Above we mentioned that the most urgent reform was the territorial one. That is probably an unresolved question at the political and social level: do we want to keep on deepening the political decentralization? Do we want a Federal state? A Confederal one? A symmetric or an asymmetric model? The reform of such nuclear questions would require the two biggest parties to agree on our territorial model – or, to put it in other words, the current model should be first completed before undertaking any further reform (F. Rubio Llorente). In our view, agreeing on these major questions and excluding any sort of ideological sectarianism constitutes the greatest challenge for our current political actors.