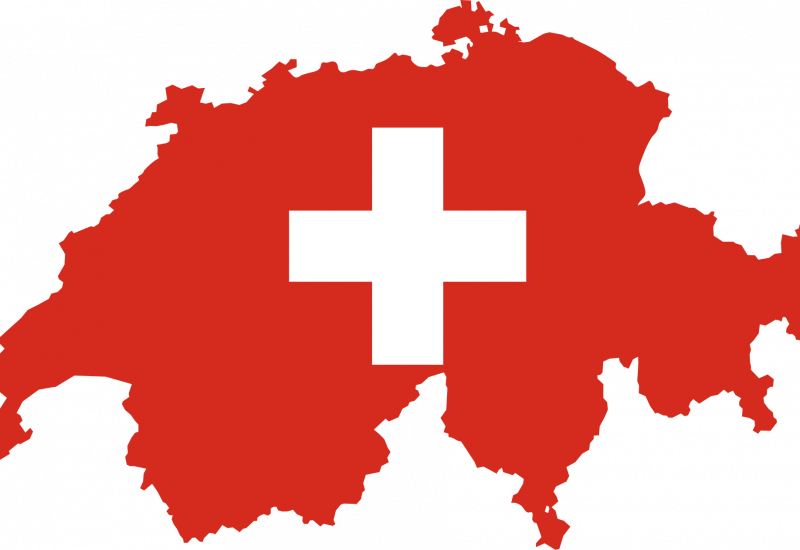 by Thomas Fleiner On Sunday May 21 2017, the Swiss voters decided only on one issue: namely, a law based on an optional referendum. The majority of the voters accepted the law on energy with 58.2 against a minority of the voters of 41.8%. Voter turnout was 42.3% . 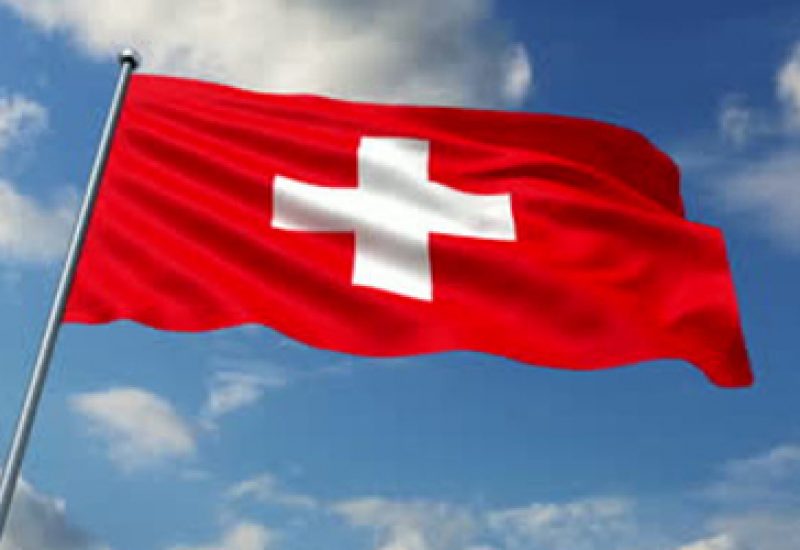 Decisions of the Swiss Sovereign on November 27 2016

by Thomas Fleiner. On Sunday November 27, the Swiss sovereign (according to Article 195 as well as Article 142 par two of the Constitution) decided on a popular constitutional initiative concerning the organized and controlled exit from nuclear energy. The decision was made with a turnout of some 49% against the initiative voted 54% while 45% voted yes. 18 cantons voted no and only 5 cantons voted yes.