The Challenges of Semi-Presidentialism in Tunisia 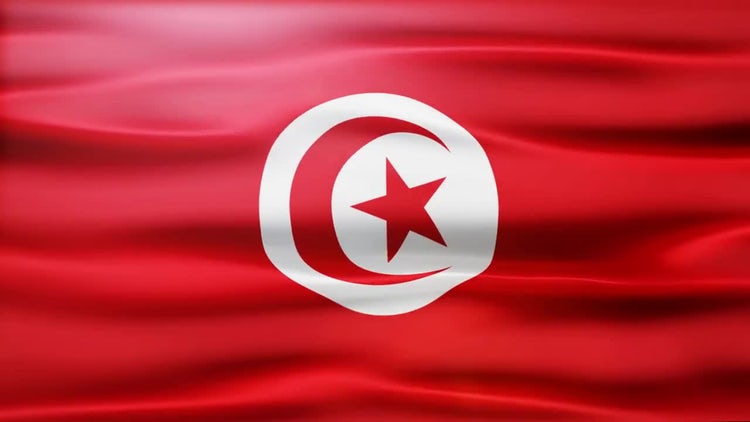 Following the 2011 revolution in Tunisia, one of the key demands of the people was a change in the political regime. This would represent a break from the authoritarian past, where the 1959 constitutional regime saw the power wholly concentrated in the hands of the President of the Republic.[i] The president enjoyed complete executive prerogative and was not accountable to the legislative chamber.[ii] Up until the revolution, the constitution was continuously amended to strengthen presidential prerogatives.[iii] Under the 1959 constitution, there was technically a Prime Minister, but the position remained completely under the aegis of the President.

The 2014 constitution laid out a semi-presidential regime where the president, directly elected, and the Head of Government (akin to a Prime Minister) make up the executive branch, sharing responsibility of key issues, such as national defence and external relations, while also having particular prerogatives.[iv] The National Constituent Assembly had significant difficulty selecting this type of regime; Ennahdha, a Muslim political party, favoured a parliamentarian system, while most other parties defended a presidential system with some safeguards.[v] Ennahdha’s position can be explained by their political strength and their ability to perform well in a parliamentarian system, as the elections of the NCA showed, where Ennahdha won 41% of the seats. After heated discussions, a compromise was reached. Article 71 of the 2014 constitution states that “executive authority is exercised by the President of the Republic and by a government which is presided over by the head of the government”. Numerous commentaries that followed the adoption of the constitution labelled the Tunisian political regime as a ‘diarchy’.[vi] It appeared that the adoption of the constitution marked a turning point in the constitutional history of Tunisia, which had been characterized by a strong presidential regime in its 1959 constitution, and subsequent constitutional amendments only reinforced the prerogative of the president.

However, in the five years following the adoption of the constitution, it is evident that the balance of power has been largely asymmetrical, in favor of the president. The first presidential elections after the adoption of the constitution occurred in November and December 2014, and resulted in Beji Caid Essebsi receiving 55.6% of the vote; he had served as Foreign Minister under Habib Bourguiba between 1981–1986. This imbalance has characterized the exercise of executive power, as Youssef Chahed, who is the current Head of Government, has been marginalized in favor of the president. In an interview which aired in September 2018, President Essebsi, referring to Chahed, declared: “I am the one who chose him as Head of Government. Not being elected, he draws his legitimacy from my proposition to the Assembly of Representatives of the People. He has no legitimacy”.

This gap between the letter of the constitution and its de facto exercise continues to widen. President Essebsi has been shaping his position as the dominant force in Tunisia, putting the constitution’s diarchic model at risk. As an illustration, the president has also launched a series of substantive reforms, including the draft inheritance equality bill, which was ratified in November 2018 by his cabinet. He also seeks to widen the scope of its attribution stemming from the 2014 constitution. For instance, the 2014 constitution specifies that the president is the Chair of the National Security Council.[vii] However, in 2017, a presidential order created several commissions that included areas such as education, environment and healthcare.[viii] It led some commentators to worry about a shadow government.

Five years after the adoption of a new constitution, the Tunisian case highlights the limits of what constitutional drafting can achieve, and the challenges that follow from shifting deeply ingrained constitutional traits. It also reveals how the conception of power of key political figures in the aftermath of a constitution-making process (in the Tunisian case, a 92-year old president) can affect the spirit of the constitution and its subsequent implementation.